RPA: The Most Important Megatrend You’re Not Hearing About

By now, everyone knows that COVID-19 all but shut down the airline industry. Airline share prices fell off a cliff. Major carriers like American Airlines (AAL) and Delta (DAL) lost half their value in just a few weeks.

But most people don’t know about the chaos that unfolded behind the scenes. According to consulting firm Forrester, one major airline received more than 120,000 cancellation requests during the first few weeks of the pandemic.

As you can imagine, this is a nightmare to deal with. Each request takes three to four minutes to process. So, we’re talking at least 6,000 manhours of work. Naturally, customers want their refunds fast, so time was of the essence. 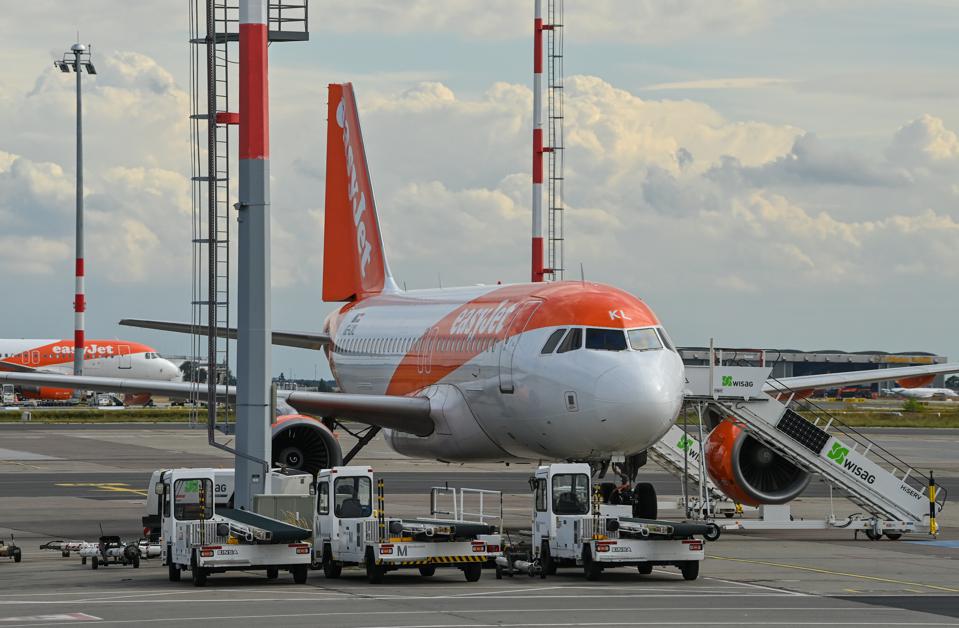 Are your company operations affected by the pandemic?

We at Netmarks Philippines have been working with and deploying RPA to front liners and various essential industries throughout this pandemic. So far, our growing list of clients are in the following industries:

We can help you automate time consuming, repetitive and tasks prone to human error, let’s talk about it.