Japan’s unique culture has been shaped by trends and forces from within and outside the country. An understanding of these and how they have shaped Japanese society will help you in your dealings with Japanese people, businesses and society in general.

The Japanese have been very effective at adapting religions and schools of thought from outside the country. Confucianism and Buddhism came to Japan through China and Korea, with the Japanese taking these teachings and adapting them to local conditions and sensibilities. Following more than two centuries of self-imposed exclusion, the Japanese did the same again with Western ideas and institutions from the 1860s onwards with great success. Modern Japanese culture can be seen as the mutual reinforcing of ancient Shinto, Buddhist and Confucian traditions overlaid with modern institutions. 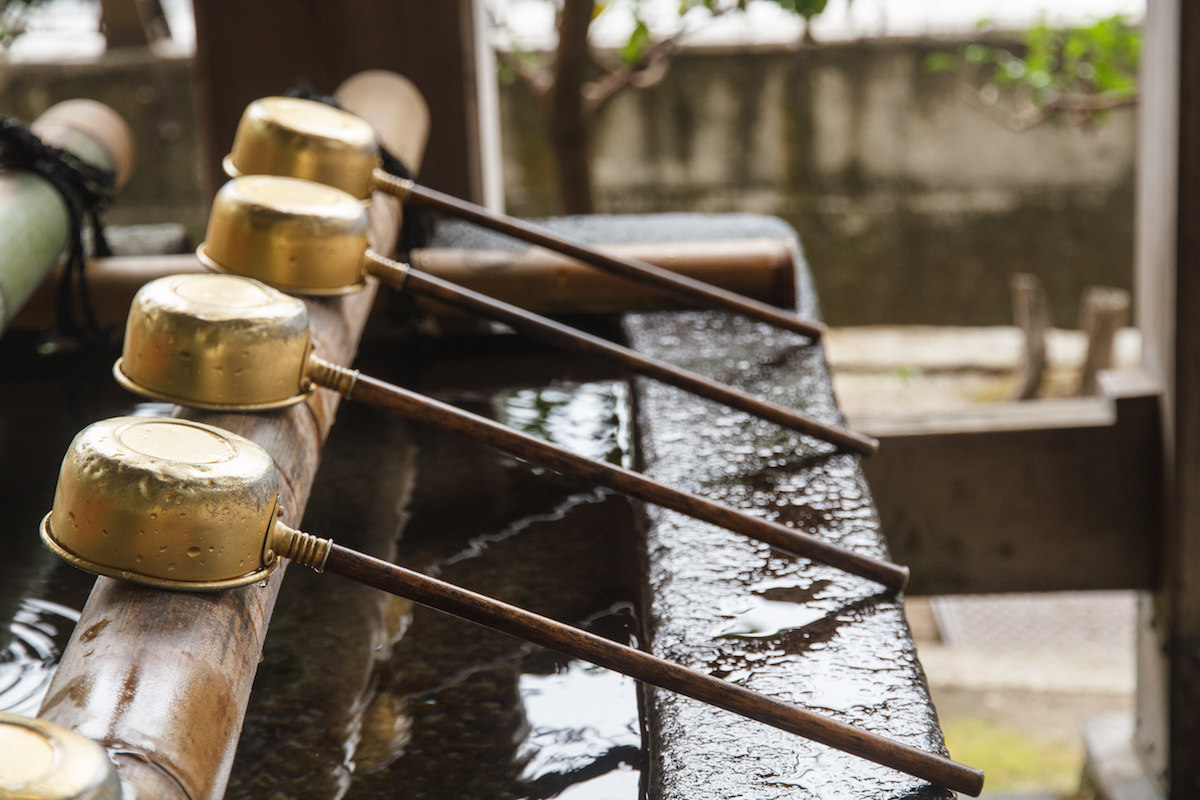