A Christmas Miracle: Why A Japanese Cake Could Be Your New Favourite Treat

In Japan, Christmas cakes are a mishmash of whipped cream and out-of-season fruit. Warming spices and that comforting density that makes you loosen your belt for just a smidge more of that brandy-baked hug characterize a true holiday dessert. Christmas cakes should also be dense enough to withstand more than one meal at room temperature, rather than simply disintegrating in the fridge.

What follows is a sort of fruit cake, but not the traditional kind. The zest and orange fortified with cooking mirin make for a fun, marmalade-ish glazed fruit base, and the meringue topping pays homage to pavlova while also evoking eggnog or mulled wine.

This recipe is great for both novice and experienced bakers because it is relatively simple and enjoyable to make. It takes time to make the meringue, but it is not difficult. However, we recommend using a stand mixer or electric beater instead of mixing everything by hand. Replace the mirin with brandy for a true Christmas twist. 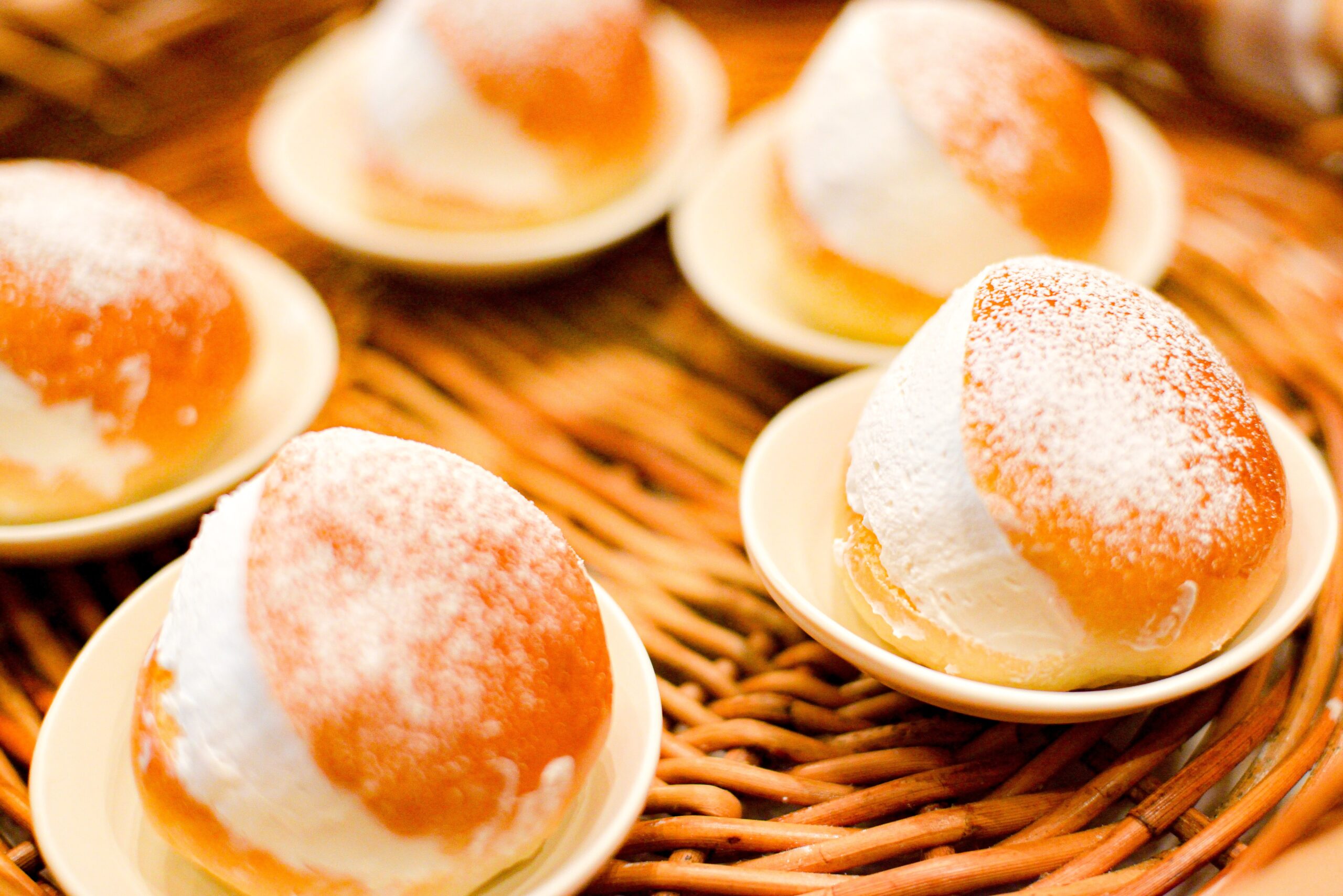